若想購買，請聯絡我們。
分享到
商品描述
Weefine Diving equipment Smart Focus 7000 Video Light is one diving gear specially designed for underwater photographers. We utilize the strobe mode that belongs to the patent design of the Weefine brand, which could effectively save energy to delay the burning time of the diving flashlight. Weefine snorkeling gear Smart Focus 7000 Video Light is always under standby mode no matter whether the user is in the state of shooting or not . To satisfy the shooting demand of the user, the dive torch will automatically detect the strobe signal of the camera through the optical cable when the user starts to film, at the same time diving light will adjust the strobe brightness to the highest intensity.
Weefine Scuba equipment Smart Focus 7000 Video Light has an automatic shut-off function under the strobe mode as long as the user adjusts the strobe brightness to 0%. The underwater flashlight will shut the focus light when the light sensor of the light head detects frequent flashing, which will turn on again after one second. The shut-off function is not only to use focus but also to take photos as usual that making the photo be close to natural color.
Weefine diving supplies Smart Focus 7000 Video Light utilizes super brightness COB integrated light source with 5700K color temperature. The side LEDs are made from two kinds of colors Red LEDs, Blue LEDs. The photographer could set the appropriate light source to satisfy the needs of taking photos or shooting according to a different background.
了解更多
送貨及付款方式 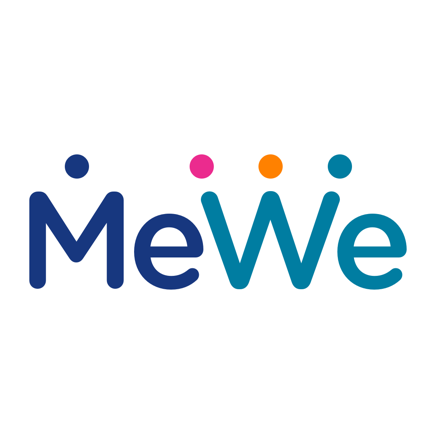 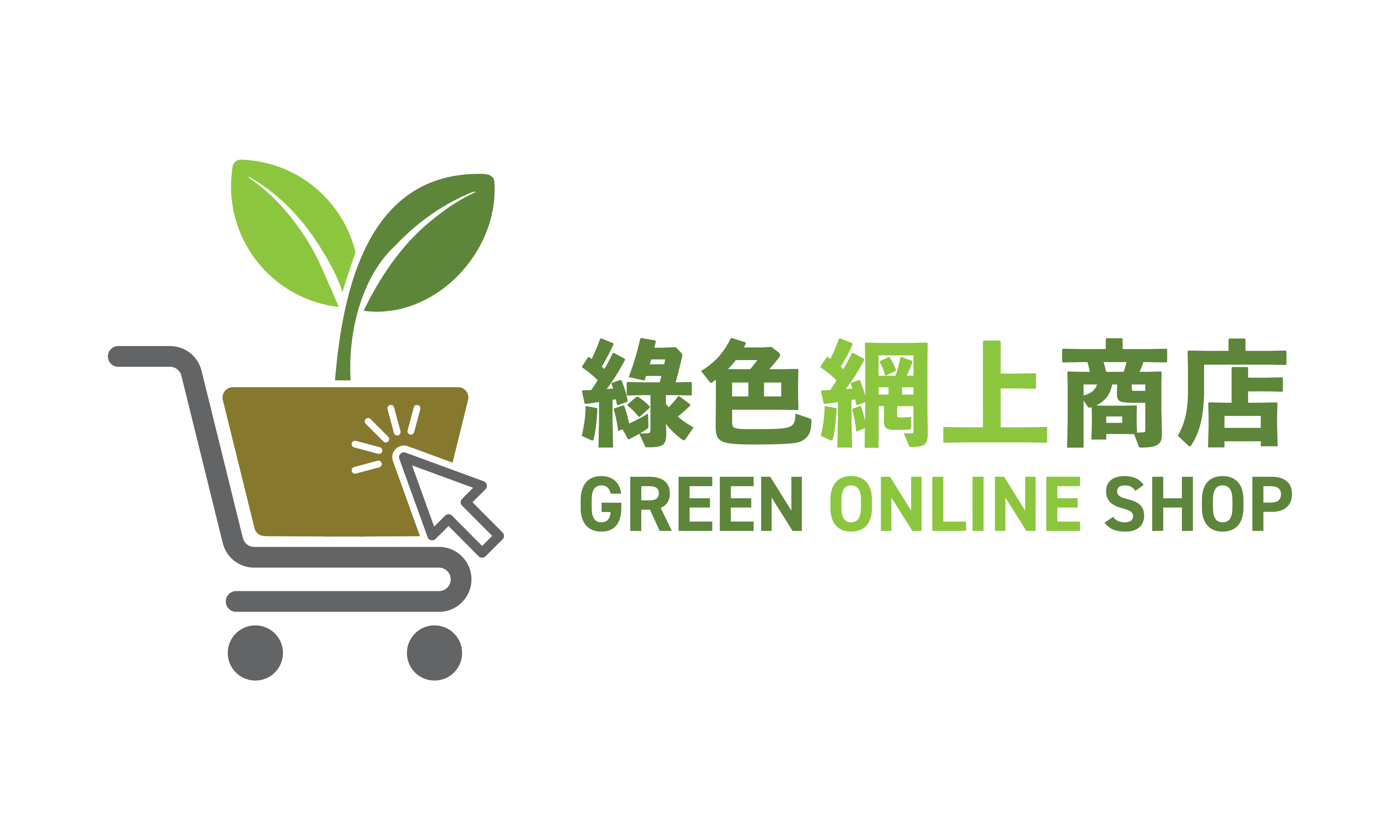 ”Under the law of Hong Kong, intoxicating liquor must not be sold or supplied to a minor in the course of business.”